Sometimes, digital products have a life of their own. Interviews and market research provide many insights, but it’s only when you test and launch a product that you see its true impact.

What happens when you give people the chance to control electrical appliances from their phones? We developed the Clas Ohlson Home app together with Clas Ohlson to make people’s lives more convenient. We weren’t expecting  the amazing uses people found for it. These are the Clas Ohlson Home plug stories – perhaps you have one you’d like to share with us. 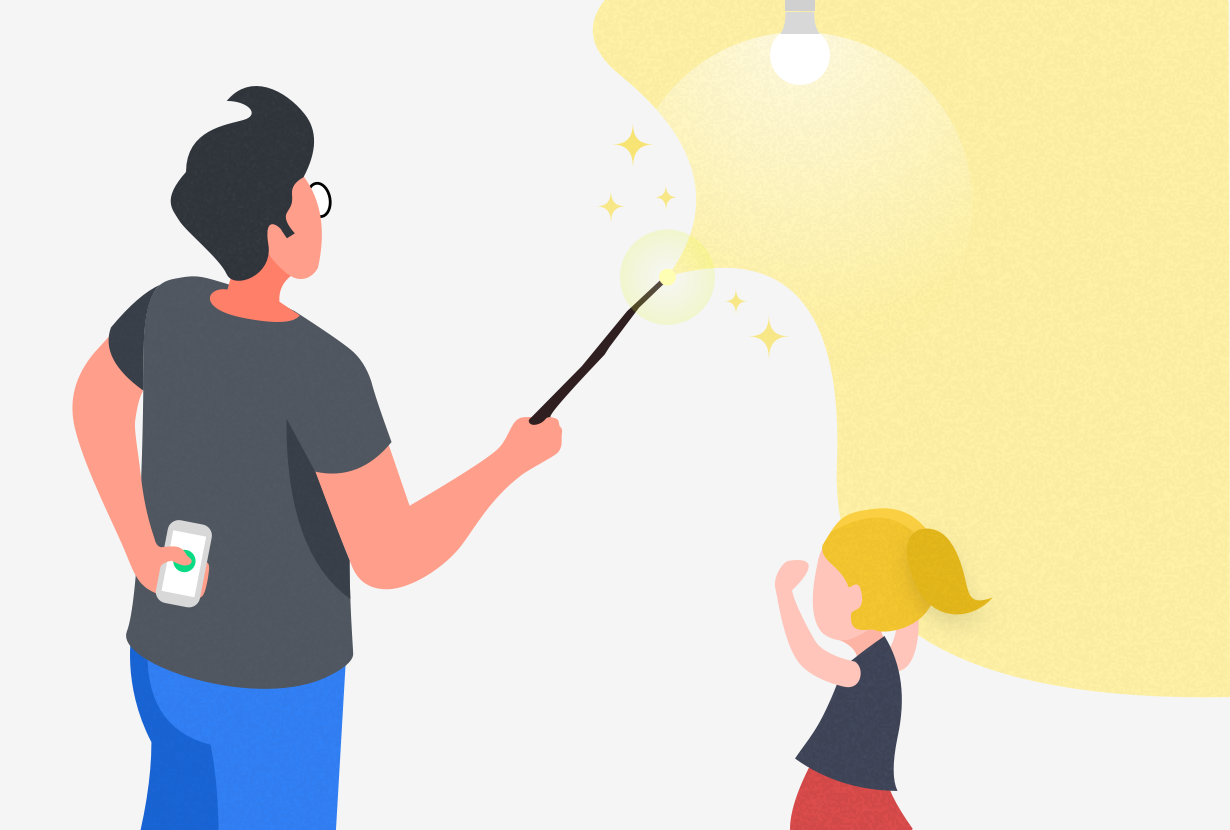 THE MAGICIAN
“Having young kids is great – most of the time. They have so much to learn and yet there’s so much you can learn from them. Fortunately, my kids haven’t got to the stage where they’re constantly on mobiles. The Clas Ohlson Home app gave me the chance to showcase my Super Dad powers, purely by chance. When setting up the smart  plug, the kids were amazed by my mystical powers as I controlled the lamps in our house. “Do your magic trick again dad, turn the lights,” is a common phrase at home now.” 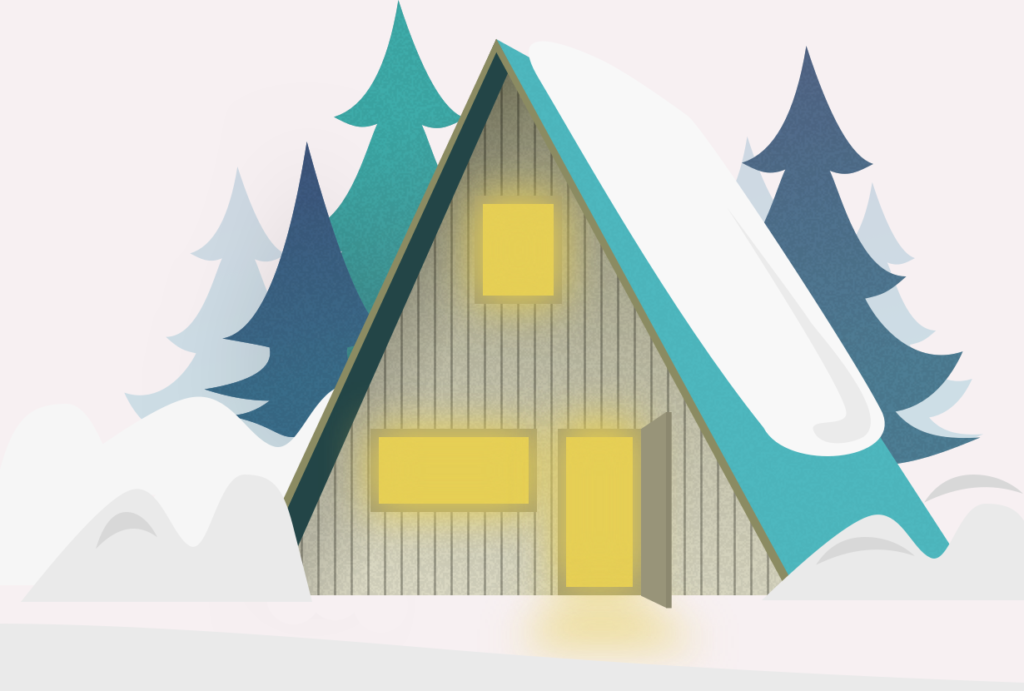 THE WEEKENDER
“Like so many other Swedes, we have a small cottage in the countryside. We don’t have a set schedule for going there – it’s more a case of packing the car and heading off for the weekend when it takes our fancy. Up until now we’ve had to leave the heating on during winter or arrive at a freezing cold house. Expense vs. comfort. Now we just turn the heating on from the phone, so the cottage is nice and warm when we arrive and there’s plenty of hot water.” 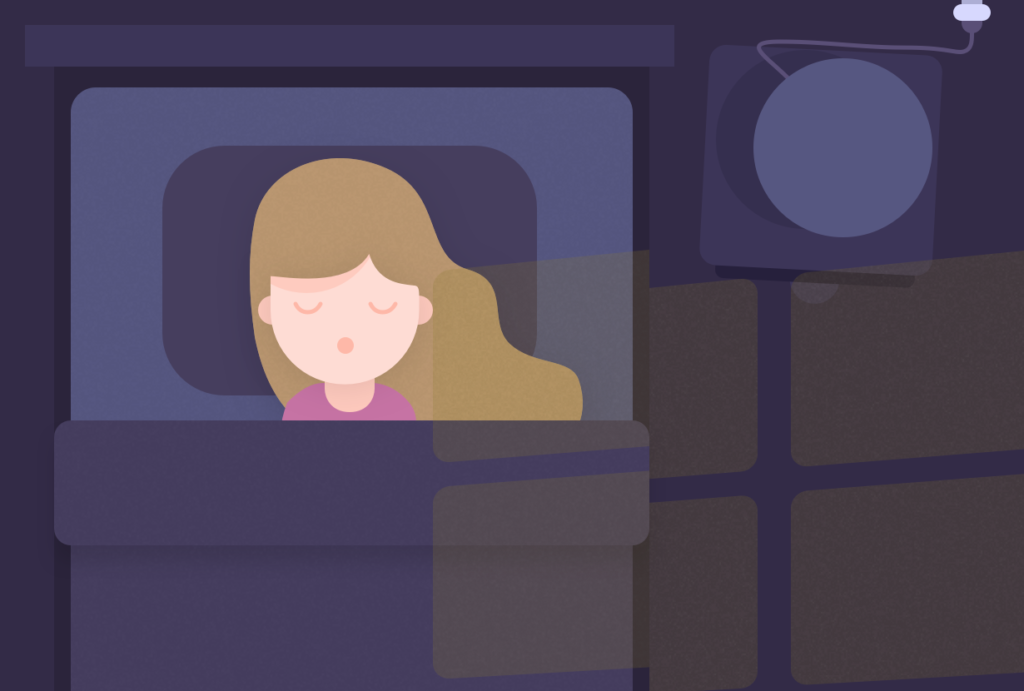 THE BEDTIME MONITOR
“Putting the kids to bed can be a real chore. There’s always something better to do than go to bed. It had never occurred to me to use a timer to change this, but when I started playing around with the home app it made perfect sense. I could use a lamp to signal that it was bedtime and it wouldn’t be me telling the kids it was time for bed it would be the lamp. Now, when the lamp turns on and off in succession on an evening, we all know what time it is. I don’t have to have a long discussion about it anymore. OK, it doesn’t work every night, but enough to make the whole process much easier.” 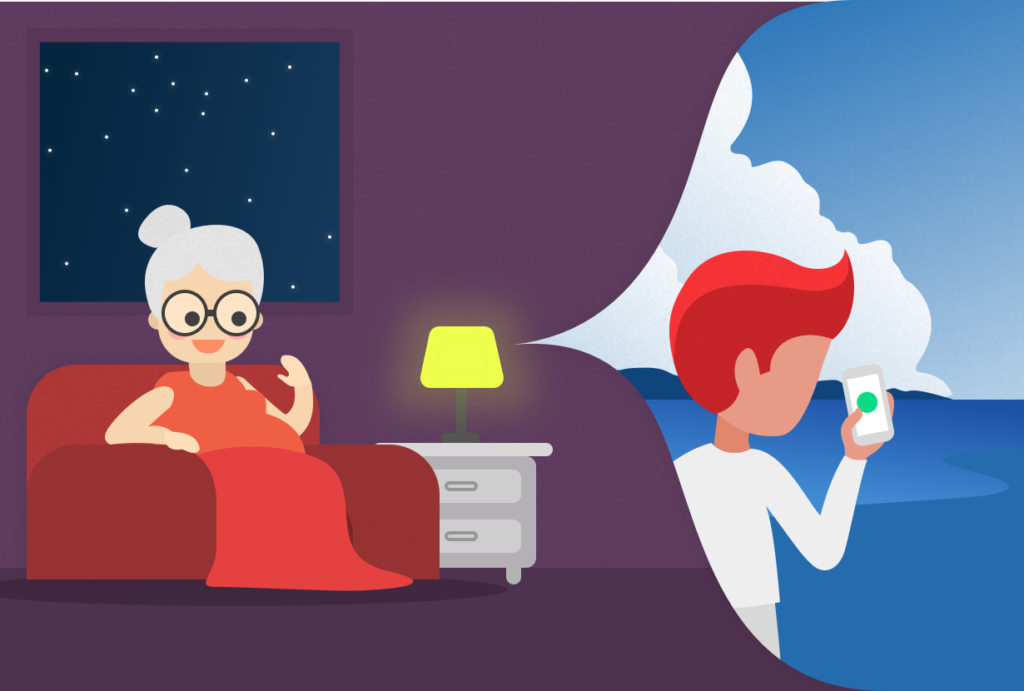 THE EXPAT
“Moving abroad is exciting, but there’s always a tinge of regret about those you leave behind. I’ve always had a close relationship with my grandmother and she’s not getting any younger, so I was really happy when the WiFi smart plug came out. It meant that I could show her I was thinking about her without sending texts or calling. I just open the app and activate the plug I bought for her. A small lamp turns on in her home. It a simple way for me to let her know I care and miss her.” 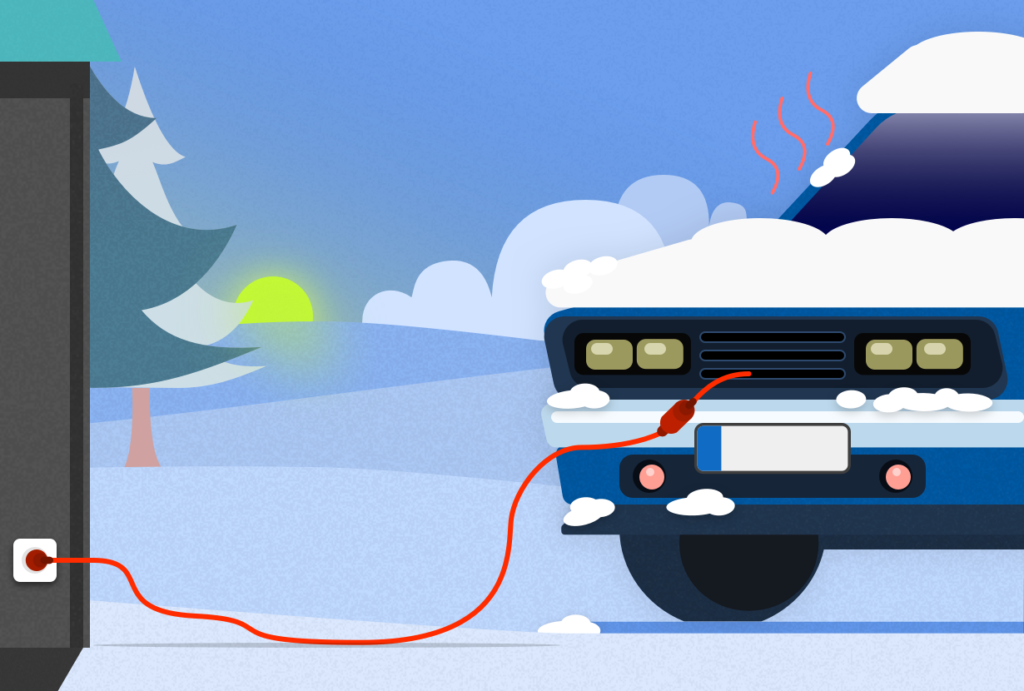 THE TOASTY DRIVER
“We have small portable electric heaters in our cars – they make it a lot easier to de-ice the windows, start the engines and sit in the cars when it’s minus 20C outside. In the past, the heaters were connected to standard timers, which started daily at the same time. This was fine on freezing cold weekdays, but it wasted a lot of energy on other days. And we had to reset the timers whenever there was a blackout . But not anymore. Now we schedule timers Monday to Friday and if our plans change or the temperature rises, we can start or stop the heaters from our phones.  We save energy and always get into a nice toasty car on freezing days.”

These are just a few of the stories we’ve heard so far. We’ve also had a few ideas around the office such as using the WiFi smart plug to ensure meetings finish on time, but we haven’t quite got around to implementing them yet. If you have a novel story about how you’re using your WiFi smart plug, we’d love to hear about it.

And why digital is a must for high street retail companies. Discover what ClasOhlson Head of Swedish Operations has to say.

The app that makes the connected home available to everybody.